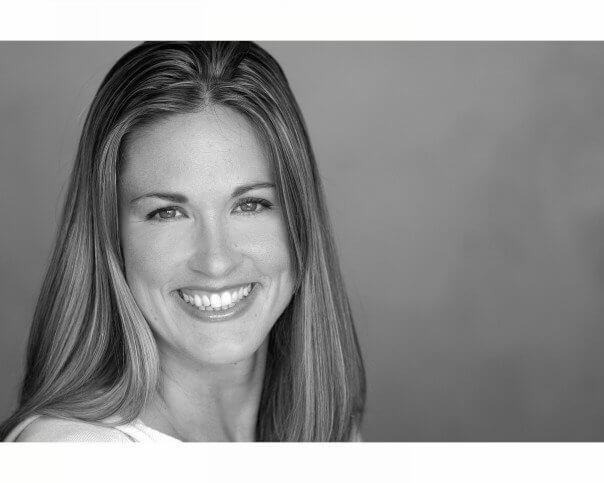 What inspired you to become a theater maker and  choreographer?

My mom loved theater and loved to act and sing. As a child, we would watch old Hollywood movie musicals together and I would spend hours watching and studying their style of tap dancing. It’s my favorite style of dance!  She would take me to New York to see Broadway shows  and take dance classes. I always knew that I wanted to dance, but I wasn’t sure in what capacity. Once I began to choreograph more shows, I found so much joy in being able to use dance to tell stories. I believe that exposure to the arts during the formative years played a big role.

I have been dancing since I was 3 years old and haven’t stopped since. I studied dance in private studios and public schools. I attended conventions and took as many  workshops and masterclasses that I could. As a teen, I performed in school and community musicals, was an  assistant choreographer for the school musical, and began teaching a lot of dance classes. I danced at Disney World and began to choreograph a lot of community and regional productions. Ultimately, I studied dance in college and got  my Master’s degree from UCF in Theater, with a musical  theater concentration.

What school subjects that our students may be studying do  you use everyday?

There are several, but I would definitely say Mathematics is a big one. Math and dance are tightly intertwined. Geometry, for example, is used when we create shapes, angles, and formations, in both movement and with the dancer’s bodies. Basic number skills are used when we count beats, time structure, and rhythm patterns. We use concepts of the clock, compass and mapping to create spatial patterning on the stage. We must also understand  measurements and dimensions of the stage when creating choreography to make sure that the space is utilized safely and effectively.

How do you use different styles of dance to tell the story of  True North?

The beautiful story and music of True North offered the opportunity to showcase different styles of movement. Taking what we know is happening in the story, the characters, the lyrics, and the style of the song, we can infuse movement and dance into the piece and offer another way to communicate, express, and story-tell. We used fun, playful, and silly choreography for the Elves in the North Pole. Movements with more strength, percussion, and uniformity were used for the military Airmen. And, for Kids These Days, we used more movement that lives in the  swing style of dance.

What is your favorite part about being a choreographer?

There is so much to love! I think what I love most is the  process of working with actors in the rehearsal space to create, explore and play with movement, movement that is  intentional and helps to tell the story. No two shows or casts are ever the same, so I really enjoy being able to create and tailor choreography for all of the actors in a  show and give them opportunities to feel successful in dance. Watching choreography take shape in the rehearsal space and then come to life on stage is a wonderful feeling!

How did you collaborate and draw inspiration from the  director and designers for True North?

Working with the director, writers, and designers for True North was very inspiring. Everyone is so talented! We had several meetings prior to rehearsals, so we were able to  share ideas, visions, and work to create a world that would bring True North to life. We even had the unique opportunity to work closely with the writers of the show, before and during rehearsals. Having them there to provide their insight was fantastic!

If you could have any job in the North Pole, what would it  be?

Not only am I a Choreographer, but I’m also a Registered  Nurse, so I think that I would want to be a Nurse Elf. It brings me a lot of joy to help and care for others.

What are three words you would use to describe this  production?

Kim Ball is a well-known and recognized dance teacher and choreographer in the Central Florida area. She studied dance at Daytona State College and the University of South Florida and continued her studies in Orlando, New York, and Los Angeles. She was a Walt Disney World dancer and a private dance studio teacher for many years. She has choreographed for Seaside Music Theater, Orlando Repertory Theater, Orlando Shakes, The Athens, Daytona Playhouse, Daytona State College, and Flagler College. Recent projects include Little Shop of Horrors and Evita (Orlando Shakes), Rock of Ages (The Athens Theater), Oliver and Mary Poppins (Theater at St. Luke’s), and She Loves Me (Daytona State College). She received her Master’s Degree in Theater with a Musical Theater Concentration from UCF and is an Adjunct Dance Professor at UCF and Daytona State College. 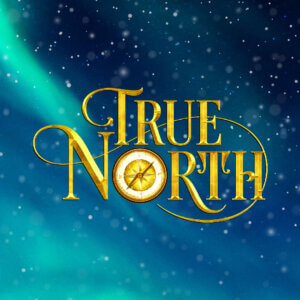