Dog Man is just one of the amazing series from the mind of Dav Pilkey. Young readers of all levels can enjoy reading with his hilarious characters, stories, and illustrations!

Which of these series is your favorite? Which one would you like to read next? 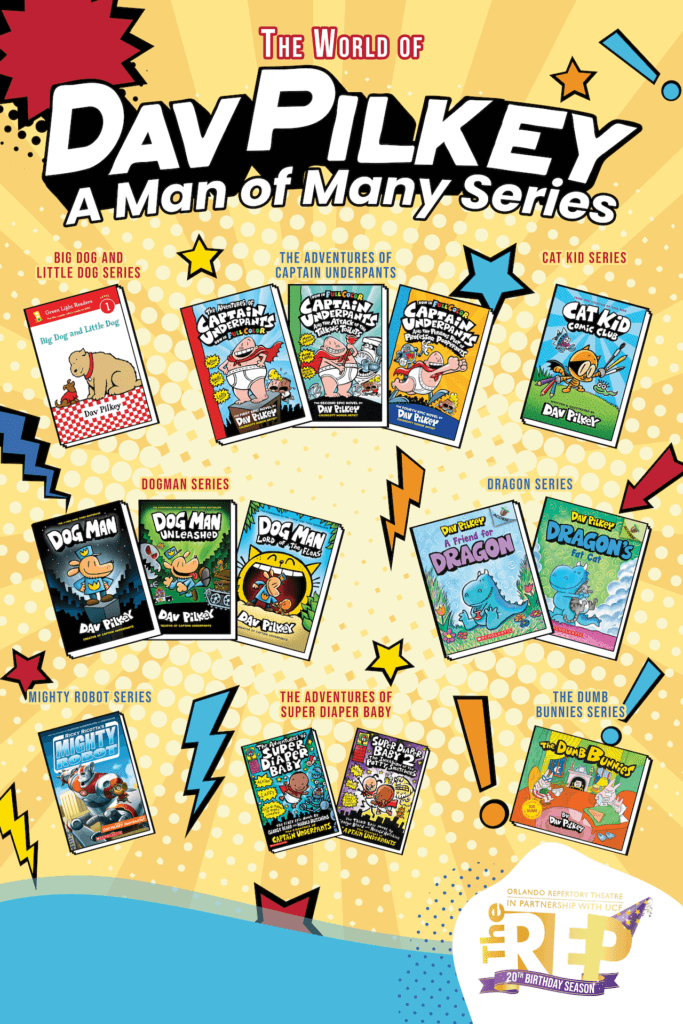 In this lovable book series, Dav Pilkey captures the humor of everyday canine behavior. The sweet personalities, lasting friendship, and hilarious antics of Big Dog and Little Dog will enchant little ones and entertain dog lovers of all ages.

The Adventures of Captain Underpants

George and Harold are a couple of class clowns. The only thing they enjoy more than playing practical jokes is creating their own comic books. And together they’ve created the greatest superhero in the history of their elementary school: Captain Underpants! His true identity is SO secret, even HE doesn’t know who he is!

George and Harold have created a new breed of justice. With the head of a dog and the body of a human, this heroic hound digs into deception, claws after crooks, rolls over robbers, and scampers after squirrels. Will he be able to resist the call of the wild to answer the call of duty? Dav Pilkey’s wildly popular Dog Man series appeals to readers of all ages and explores universally positive themes, including empathy, kindness, persistence, and the importance of being true to one’s self.

Dog Man favorites Li’l Petey and Molly team up to create Cat Kid Comic Club, where they teach Flippy’s baby frogs how to create comics of their very own. Each short comic is made with a different medium, from photography to Claymation, making this one of Pilkey’s most unique stories yet. Another hysterical and heartwarming graphic novel from one of our favorite authors.

Dragon, experiences all kinds of everyday adventures and deals with simple conflicts in his ordinary life. But no matter what challenges he runs into, Dragon’s big heart and gentle nature always helps him find his way out in the end while also maybe learning a lesson or two along the way.

Ricky Ricotta and his Mighty Robot save our world from intergalactic evil! In these adventure novels, our heroes battle evil monsters and still make it home in time for dinner.

The Adventures of Super Diaper Baby

Meet Super Diaper Baby – the most powerful peewee to ever pack a punch. George and Harold’s brand-new superhero is sure to make kids laugh until soda comes out their noses! Super Diaper Baby is faster than a speeding stroller, more powerful than diaper rash, and able to leap tall buildings without making poopy-stinkers.

Meet the Dumb Bunnies! Momma Bunny is really dumb. Poppa Bunny is even dumber. And Baby Bunny is the dumbest bunny of all. These silly rabbits are always on adventures full of loopy laughs. The Dumb Bunnies may go bowling inside the library and have picnics at the car wash, but they always have lots of fun! 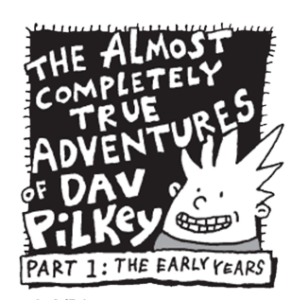 When Dav Pilkey was a kid, he was diagnosed with ADHD and dyslexia. He was so disruptive in class that his teachers made him sit out in the hallway every day. Luckily, Dav loved to draw and make up stories, so he spent his time in the hallway creating his own original comic books—the very first adventures of Dog Man and Captain Underpants.

Since then, Dav has written and illustrated a number of bestselling and award-winning children’s books, including the Caldecott Honor book The Paperboy. His Captain Underpants series and Dog Man graphic novels have sold millions of copies worldwide and have been translated into many languages.

Get your tickets for Dog Man the Musical here! 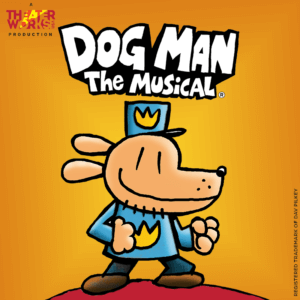