Auditions are now open for all productions in the upcoming Orlando REP season!

We strongly encourage all ethnicities to audition for all productions. 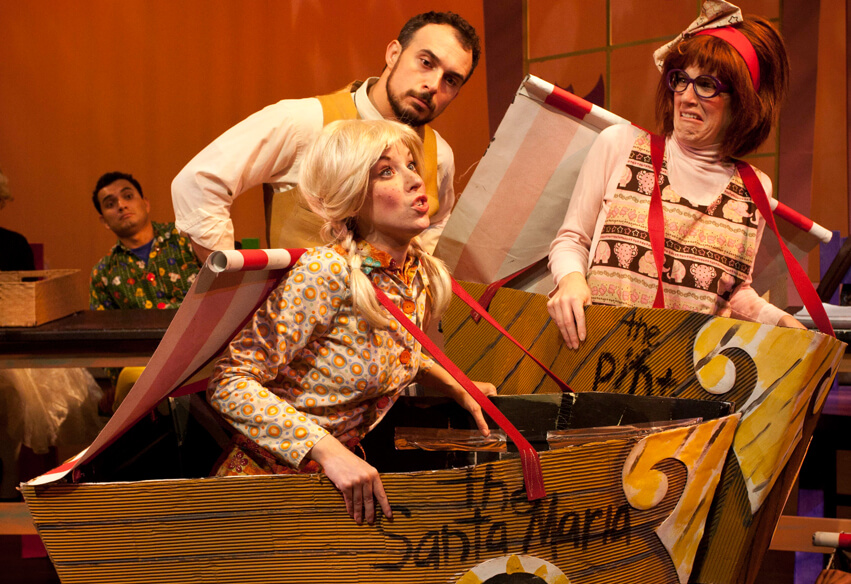 Please see the following for the Audition & Show Schedule, Audition Guideline, and Character Breakdown. Housing is not provided. All roles are paid. The base adult non-Equity pay begins at $425 per week for these productions. There is an under-18 youth actor rate that can be provided when invited to callbacks. We utilize the Guest Artist Equity Contract.

The General Auditions will be video submissions. Callbacks in August, September, and possibly October will be in person. Please submit a video to the link below by July 24, 2022.

**Dog Man the Musical is being cast by TheatreWorksUSA. The Funikijam Show, Click Clack Moo, The Lightning Thief, and Pip-squeak are shows that we are presenting and not casting. There will be additional auditions later in the season for specialty projects.

• Orlando Repertory Theatre will only be accepting video auditions for this season. All auditions must be submitted via the link below.

• All actors should prepare one comedic monologue and a portion of an up-tempo song. Actors are given 3 minutes total to perform both the monologue and song; submissions should not exceed 3 minutes.

• Please double check that you have stated your name clearly at the beginning of the video.

• All actors should provide a digital headshot/photograph and resume.

Jeff Revels, Artistic Director; Brian Diaz, Company Manager; and Directors/Music Directors as they are secured are among the personnel viewing audition videos.

Production Teams hired by callback dates will be posted.

· We strongly encourage all races, ethnicities, gender identities, ages, sizes, as well as performers with disabilities to audition for all productions.

· Actor Tracks are subject to change and ensemble tracks are listed as possible actor tracks that give a general idea. Actor tracks finalized after auditions.

· Ages are simply guidelines and are fluid.

*This is a unique production in that there are producers collaborating with Orlando REP to mount this show regionally, as it has an aim towards a large commercial future, including a path to Broadway. There will be some actors that the producers and director bring in for this production, but the exact roles are not yet determined, so we are listing them all here for the moment.
Directed by Richard Blake

TBA MUSICAL
*Though we cannot announce this title in any publications until the beginning of October, we can tell you if you contact us and want to know what nautical nonsense this will be.
Directed by Jeff Revels

MAKE WAY FOR DUCKLINGS
Adapted for the stage by Sandra B. Eskin and Michael J. Bobbitt, Music and Lyrics by Willam Yanesh
Musical