In addition to productions 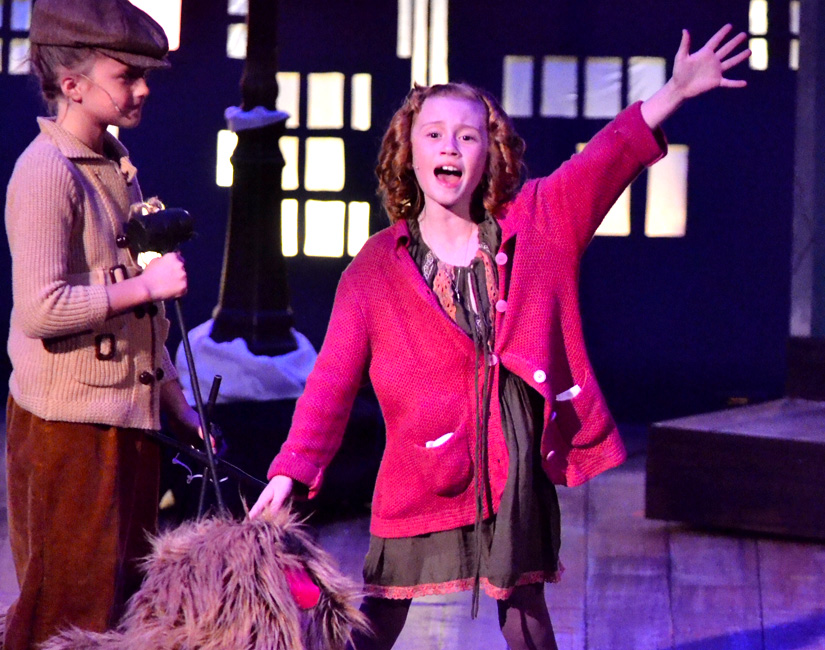 Housed in a three theatre complex in Loch Haven Park, Orlando REP is also home to the University of Central Florida’s MFA in Theatre for Young Audiences graduate program, training the next generation of theatre for young audiences leaders – the only program of its kind in the Southeast.