The subtle details around the quiet office of Brian Diaz, Orlando Repertory Theatre’s Company Manager, hint at both the personal and professional life of one of the behind-the-scenes forces of Orlando REP’s productions. 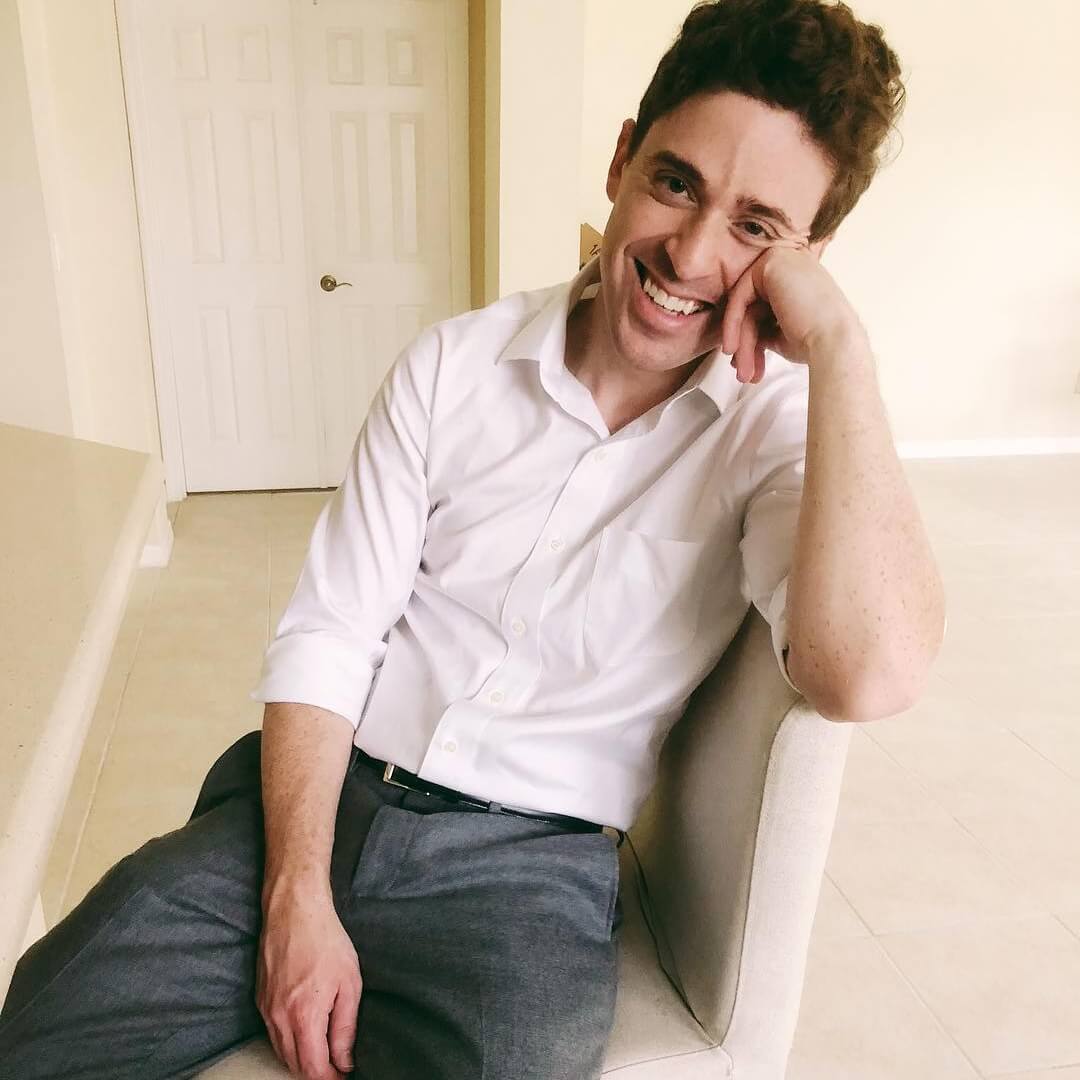 Beyond the neatly stacked mountain of scripts that sit tucked on the corner of Brian’s desk, you’ll notice the University of Central Florida notepads filled with special dates regarding the upcoming season of shows, the Pop! Funko of Vito Corleone (of The Godfather) standing small but mighty on a bookshelf behind him, a golf club leaning against the door frame, and (if you search hard enough) the seamlessly endless supply of Oreos hidden in his desk drawer. Ask him about any of these items and you’ll get their backstory, but ask about the Oreos and you just might get the cookie aficionado’s full breakdown of his top choices.

“My favorite kind of Oreo is Double Stuff, regular,” Brian explains. “But I mix it up every now and then. My favorite Pepperidge Farm cookie is the Brussels–they’re the best one. They’re very thin and they have dark chocolate in the middle. They’re crispy and super thin–kind of wafery. They’re amazing.”

The broad selection of cookies are likely just a fuel source for Brian’s daily drive of “making theatre”, something he has done with Orlando REP for the past nine years. Brian started with Orlando REP straight out of college as an intern, working as an assistant to the company manager–the title which he now holds as his own today.

As a company manager he works primarily to obtain the rights and licensing for show titles once they’re selected by Artistic Director Jeff Revels. After the titles are selected, Brian spends a fair amount of his time shuffling between phone calls and emails with the companies that hold the rights for the shows, including everything from the stage rights to the music rights. From there, he runs all of the auditions, callbacks, and manages the contracts between Orlando REP and the actors, directors, designers, and crew members.

While the paperwork is a necessary part of the job, it’s the interaction with the talented individuals that he enjoys the most.

“My favorite part of the job is getting to work with the actors, the crew and the designers,” Brian says. “I love being around creative, super talented people, and there are a ton of them in this building.”

But it’s not every day you’ll find Brian working away behind contracts and scripts. Often you can catch him out and about, in a rehearsal hall or in one of Orlando REP’s theaters recording archival performance footage of shows, running an audition, or working on modifications for Sensory-Friendly performances. 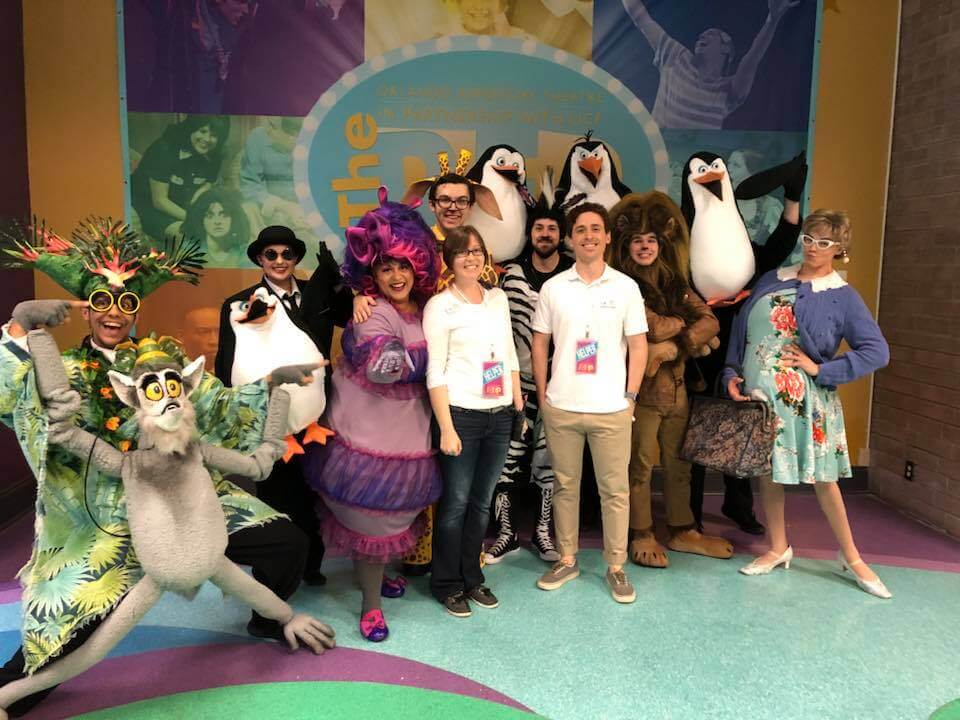 When it comes to the Sensory-Friendly performances, a program that Brian runs with Production Manager Carrie Kasten Smith, the two work together to ensure that select shows in Orlando REP’s season are modified for children who have sensory-processing disorders and other sensory needs. Together, they check the volume of sound effects, alter any overly stimulating lighting, and ensure that staff and helpers are available to properly assist attendees, if needed.

“There are always new highlights in my work, and working on the Sensory Friendly shows with Carrie is very rewarding,” Brian said. “It’s something that I really get to enjoy.”

Still, it’s his passion for sports and spending time with his family that really fuels his life outside of Orlando REP. Whether it’s catching one of UCF’s football games as a proud alumnus and season ticket holder, hitting up the gym after work, or exploring Walt Disney World in search of Neverland, Brian finds a way to burn off all of the extra energy those cookies leave behind.

“Any man who does not spend time with his family can never be a real man,” Brian says, quoting The Godfather, one of his favorite movies. “I love spending time with my family, it’s important to me.”

Although you might assume that someone who works with performing arts on a daily basis comes from an artistic background, Brian will be the first to tell you that he doesn’t have a traditional theatre résumé. However, that doesn’t stop him from playing the soundtrack to Jersey Boys or In the Heights in his office when he gets the chance.

“I was not exposed to theatre as a child and I wish I had been. I feel like it’s enriching and it’s an art form you can’t experience at home alone–you have to go somewhere. There are not many places where this art form exists for children, and Orlando REP is one of those places,” Brian said. “I love that we do that, and I am proud to be a part of this company.”