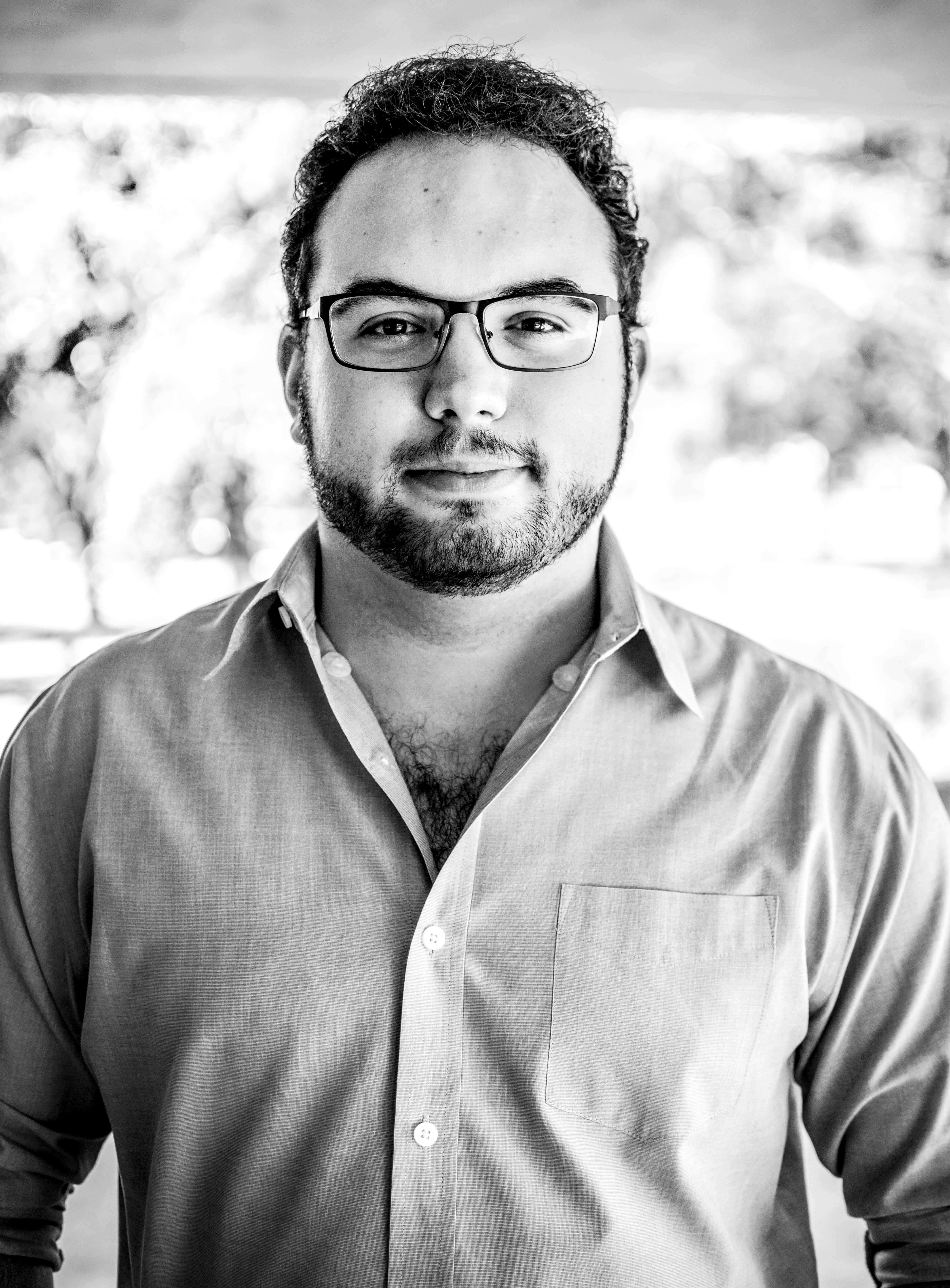 When did you decide to become a sound designer and why?
I started learning about sound while in middle school. I was involved with theatre and music theory classes and was asked to run the soundboard for a production of The King and I. After that, I spent the majority of my time in high school developing my skills to become a sound engineer. While in college at UCF, I began studying design more and eventually decided that it was a better fit for me. To me, sound design is the perfect harmony of art, music, and technology. I love shaping sonic landscapes onstage and shifting peoples’ emotions through non-visual mediums.

What kind of education prepared you for this career?
I have a Bachelor of Fine Arts in Theatre Design and Technology from UCF.

How long have you been working with Orlando REP? What different design and tech jobs have you performed?
I’ve been working at Orlando REP since 2011. I started out designing Youth Academy shows and working as an audio engineer. In 2014, I became the season sound designer. A Year with Frog and Toad is my 46th sound design project for Orlando REP.

What was your favorite part of designing A Year With Frog and Toad?
I enjoyed creating the ambient soundscapes for the production. A Year With Frog and Toad takes us through all four seasons of the year. The story occurs during different times of the day, so each of those times require specific sound effects created for them. These effects are designed in conjunction with the scenic and lighting designers to ensure that all aspects of the show are cohesive.

What was the most challenging part of designing A Year with Frog and Toad?
Something difficult for me was deciding how to place sound effects within the show’s music tracks. When adding sound to an existing piece of music, there is always a risk of “muddying up” what was already created. 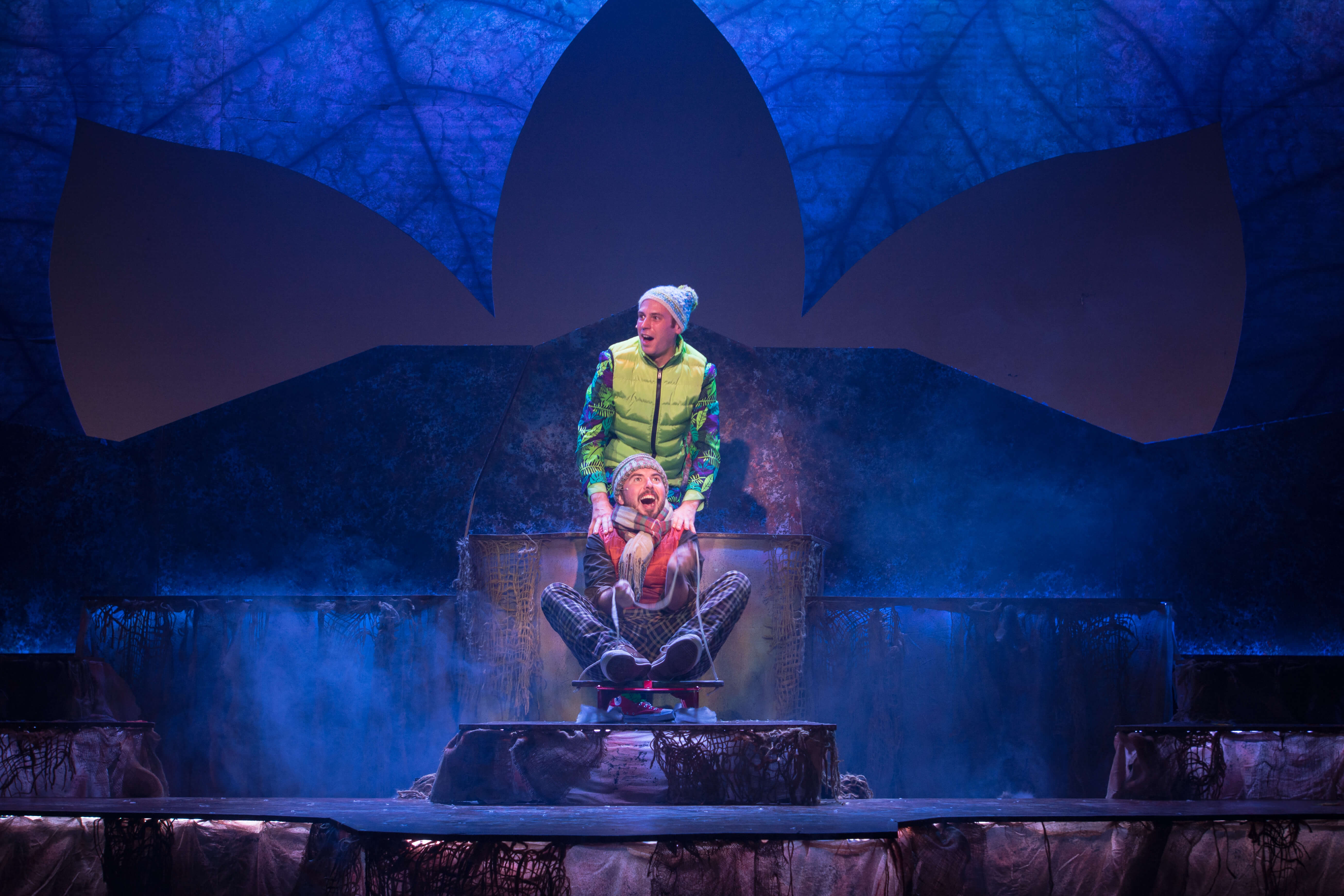 What are three words you would use to describe A Year With Frog and Toad?
Heartwarming, animated, and energetic.

What do you hope audiences will take away from this production?
I hope audiences resonate with the themes of acceptance and accomplishment. Even people with extreme differences can be the best of friends and support each other through thick and thin.

*A Year With Frog and Toad is now playing at Orlando REP through Sept. 30. For more information and to purchase tickets, visit here.