A Halloween double treat!  Tune in for the monster musical adventure “The Big One-Oh Musical” and stay for a rockin’ Halloween concert with Mr. Richard!

Charley Maplewood has never been one for parties – that would require friends, which he doesn’t have. Well, unless you count his monster friends, but they’re only imaginary. But now that he’s turning ten—the big one-oh—he decides to throw a birthday party for himself, complete with a “House of Horrors” theme. Of course, things don’t work out as he plans. Will Charley be able to pull it together before the big one-oh . . . becomes the big OH-NO!? 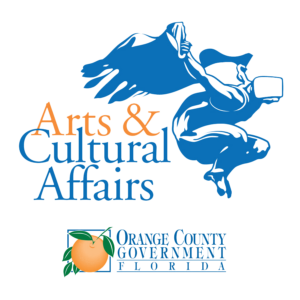