Mary Poppins is the story of the Banks family who live in London on Cherry Tree Lane. Things are not going well for the family; the children, Jane and Michael, are out of control and are in need of a new nanny. When a mysterious young woman named Mary Poppins appears at their doorstep, the family finds that she’s the answer to their prayers, but in a most unexpected way. Mary Poppins takes the children on many magical adventures, but Jane and Michael aren’t the only ones she has a profound effect upon. Even grown-ups can learn a lesson or two from the nanny who advises that “anything can happen if you let it.” 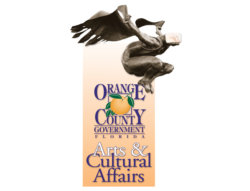