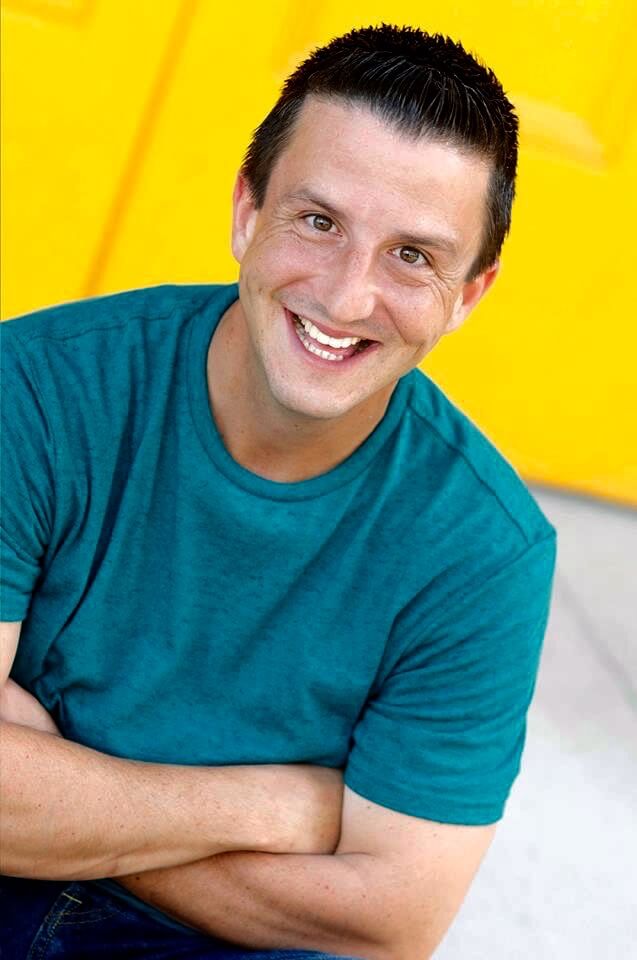 At a very young age, Tony Messina knew that entertainment would be in his future. Raised in Maryland, Tony loved being on stage even as early as age four, when he played the role of a Amish child in the musical Plain and Fancy. Early on, Tony had the opportunity to attend a K-8 Performing Arts School which offered arts based classes that enriched his love of the arts and also nurtured his passion for acting and performing. During his middle school years, Tony was cast in the television series,  Look Out, which aired on PBS for several years. While attending high school, Tony remained very active in theatre. With over 100 performances, he played the role of the Artful Doger at West End Dinner Theatre in VA, in their production of Oliver and never missed a performance. In addition, he was cast by the Kennedy Center to perform in a teen acting troupe the Traveling Young Players. All this while simultaneously attending high school during the day!

After graduating high school, Tony joined the character department at Walt Disney World, where he played numerous characters and performed in many WDW atmosphere shows. He went on to receive a BFA degree from the University of Central Florida Theatre Department, then immediately began working full-time in the WDW Talent and Casting Department. After five years of helping others achieve their dreams of performing, Tony decided to get back into acting and was cast in a variety of roles at Universal Studios, including the role of POPEYE, where he spent many years interacting with tens of thousands of guests from around the world. In 2005, Tony performed on stage at the Orlando Repertory Theatre as the Tin Man in the UCF production of The Wizard of Oz. In addition to acting, Tony became one of WDW’s Premier DJs. He loved leading families with dancing in the streets and also became a popular DJ for Disney’s Fairytale Weddings. Tony often mentioned how improvisational acting excited him the most because it involved quick thinking, lots of energy, personal interaction with people, and laughter–all traits that definitely described Tony’s personality. 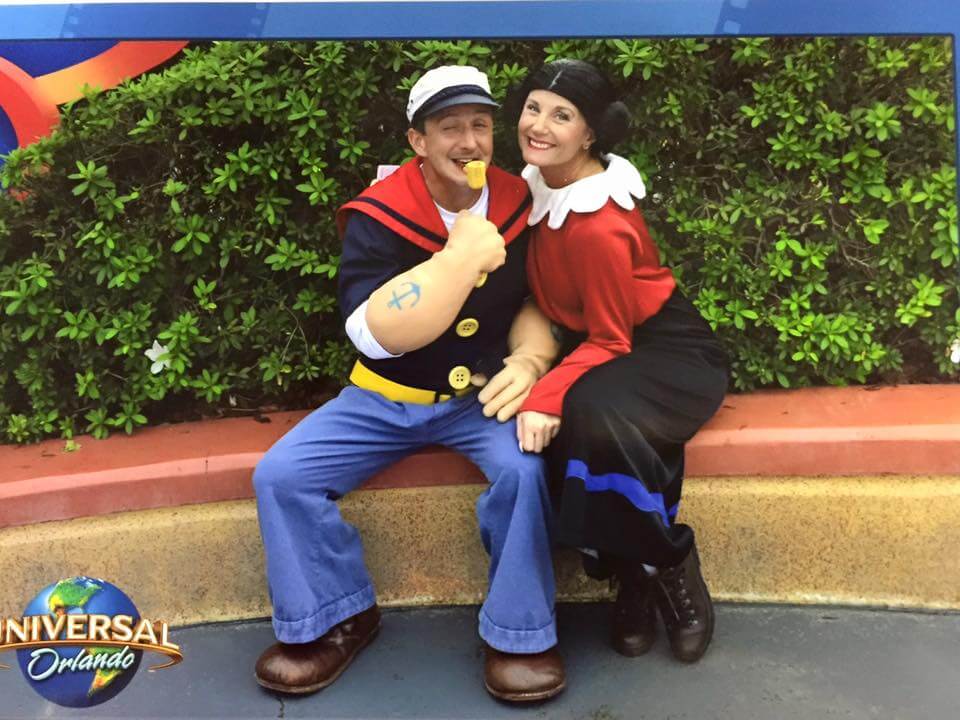 Using his talent, Tony Messina offered his audiences rare moments of fantasy, joy, fun, and escape from the worries and problems of everyday life. He was truly blessed to touch the lives of hundreds of thousands of people during his acting career. Unfortunately, Tony’s life was cut short when he passed unexpectedly at age 41 on April 24, 2018. His loss is shared by family, friends, fellow actors, and fans in the Orlando Community.

Recipients of the Tony Messina Acting Scholarship keep Tony’s legacy alive! The family hopes this scholarship will encourage young people to bring joy, laughter, and their love of performing to audiences and empower them to follow their passion in life!

Make a Contribution to the Tony Messina Scholarship Fund today!

Include “Tony Messina Scholarship Fund” in your dedication line.